There are a few things that make Davidson County a special destination in Middle Tennessee. Not only is it the oldest county in the area (dating back to 1783), it offers a variety of geographical features and cultural influences.

The Cumberland River flows east to west through the county’s middle, with several creeks ebbing out into the surrounding counties and cities. There are rolling hills, forests and rich natural beauty, including a number of state parks and natural areas. Davidson County is even home to a portion of the Natchez Trace National Parkway.

Davidson County encompasses a number of neighborhoods and municipalities, as well, some incorporated and some not. There is farmland, tight-knit communities, historical buildings and architecture, and bustling city life, all in just over 500 square miles of land. The area has also come to be known as ‘The Athens of the South” for its large number of universities and institutions of higher education.

Davidson County’s unique array of towns and neighborhoods has contributed to an unprecedented boom in industry and population over the last years, attracting new residents from all corners of the US.

Here’s a snapshot of some of Davidson County’s outstanding neighborhoods:

West Nashville is home to some of the oldest and most beautiful architecture in all of Davidson County, as well as a number of famous restaurants, boutiques and shopping, and the prestigious Vanderbilt University.
West Nashville is also home to several schools, including elementary, magnet and high schools.
Green Hills is perhaps best known for its shopping and its history.
The Mall at Green Hills is the premiere spot in Nashville for high-end retail and dining, attracting shoppers from Nashville and beyond. The Mall is only a stones’ throw from Hillsboro Village, which boasts an array of local boutiques, eateries and nightlife, including the historic Belcourt Theatre, which opened at its current site in 1925. Also in Hillsboro Village is the world-famous Pancake Pantry, which has been serving its iconic breakfasts since 1961.
Green Hills is also home to a number of prestigious schools, including the Linden Waldorf School, Lipscomb University, and the Harpeth Hall School for Girls.
The average household income in Green Hills is just over $131,000; over 70% of its residents have a Bachelor’s Degree or higher.

Across the Cumberland River to the east side of town is a lively collection of neighborhoods, restaurants, taverns and boutiques. East Nashville has experienced a resurgence in recent years that has made it one of the most desirable locations in all of Davidson County.
The neighborhoods in East Nashville feature a variety of architectural styles, with Craftsmens, bungalows, Italian Renaissance, Italianate and Queen Anne-style houses populating the historic neighborhoods. The historic homes often sit alongside newly-built apartment buildings and modern urban housing.
East Nashville’s demographics skew young: the majority of residents are 40 years of age or younger. The average household income in East Nashville is $52,000, and the majority of residents have at least some college education.
East Nashville is currently home to just under 30,000 residents.

Located northeast of downtown Nashville, sandwiched between East Nashville and Madison, is the vibrant Inglewood neighborhood.
Inglewood has experienced a steep resurgence in recent years, with housing developers and Nashville transplants quickly settling for the area’s rich cultural and geographic features.
There are several schools, cozy neighborhoods, eateries and shops in Inglewood, as well as quick access to Briley Parkway and I-65.

Madison is located north of East Nashville by way of Gallatin Pike, and offers quick access to a number of interstates, highways and parkways. These benefits make it one of the next up and coming neighborhoods in Nashville.
Madison is separated into two important centers: Downtown Madison and Rivergate, where the Rivergate Mall and a number of restaurants and independent shops service a number of Nashville’s neighborhoods and surrounding areas.
Madison is home to several schools as well, including the Goodpasture Christian School, Madison Academy and Saint Joseph School.
Madison’s population is just over 36,000 people.

Named in honor of the home of President Andrew Jackson, Hermitage is divided from Donelson (named for President’s Jackson father-in-law and co-founder of Nashville, John Donelson) by the Stones River.
Just 30 years ago, Hermitage was considered a rural area, with a sparse scattering of residences and few businesses. Today, it thrives as part of Nashville’s recent boom, with industry, retail shops and restaurants and excited residents moving into its homes and apartments.
Hermitage is home to the technology headquarters of Deloitte Touche Tomatsu, which employs over 1,000 people, while Donelson is home to both the Opry Mills Shopping Mall and the world-famous Grand Ole Opry.
The Donelson/Hermitage Area is home to just under 30,000 people.

Named in honor of President Andrew Jackson, Old Hickory, Tennessee was formerly a company town, where thousands of employees and supervisors from the nearby DuPont plant lived.
Over the years, the DuPoint factory has drastically reduced its operation, employing only a few hundred people today. Old Hickory has remained a desirable spot for families and individuals, however, with many of the homes in the Old Hickory neighborhood offering historic charm. Some of them are even on the National Register of Historic Places.
Old Hickory is also home to a country club, golf course, city park and the Nashville chapter of the National Weather Service.

Germantown earned its name from the German immigrants who settled the area in the mid-19th century; soon after, Germantown became Nashville’s first suburb, with beautiful brick homes erected alongside more modest workers’ homes, providing the area with a rich tapestry of cultural and social influences.
Germantown is perhaps most famous for hosting Nashville’s largest festival each fall: Oktoberfest. The German-themed event attracts thousands of visitors to the area.
It’s close proximity to the Bicentennial Mall, downtown Nashville, and the Farmer’s Market, plus its variety of specialty shops, restaurants and boutiques, make Germantown the perfect place for living or visiting.

Located in southeastern Davidson County, Antioch has experienced a regrowth in the past few decades, owing in large part to the construction of many apartment buildings and increased commerce in the area.
Today, Antioch is home to the internationally-themed shopping center, Global Mall at the Crossings, as well as many burgeoning retail spaces and restaurants. The area is also home to one of Nashville Metro Public School’s Early Development Centers. 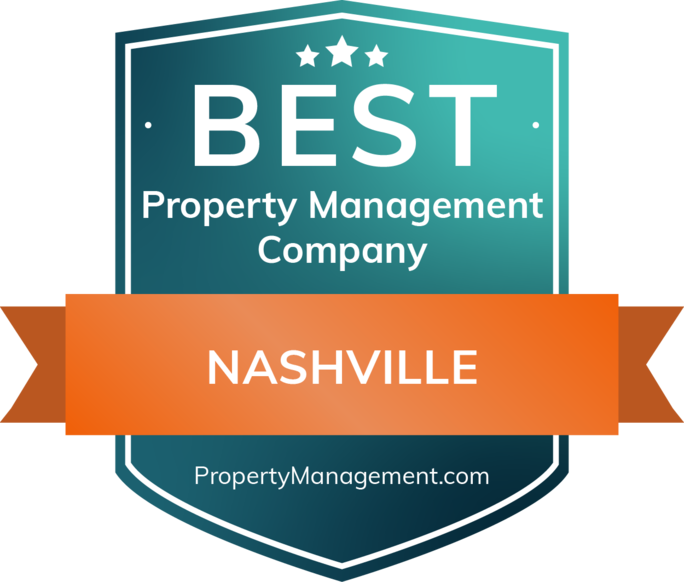